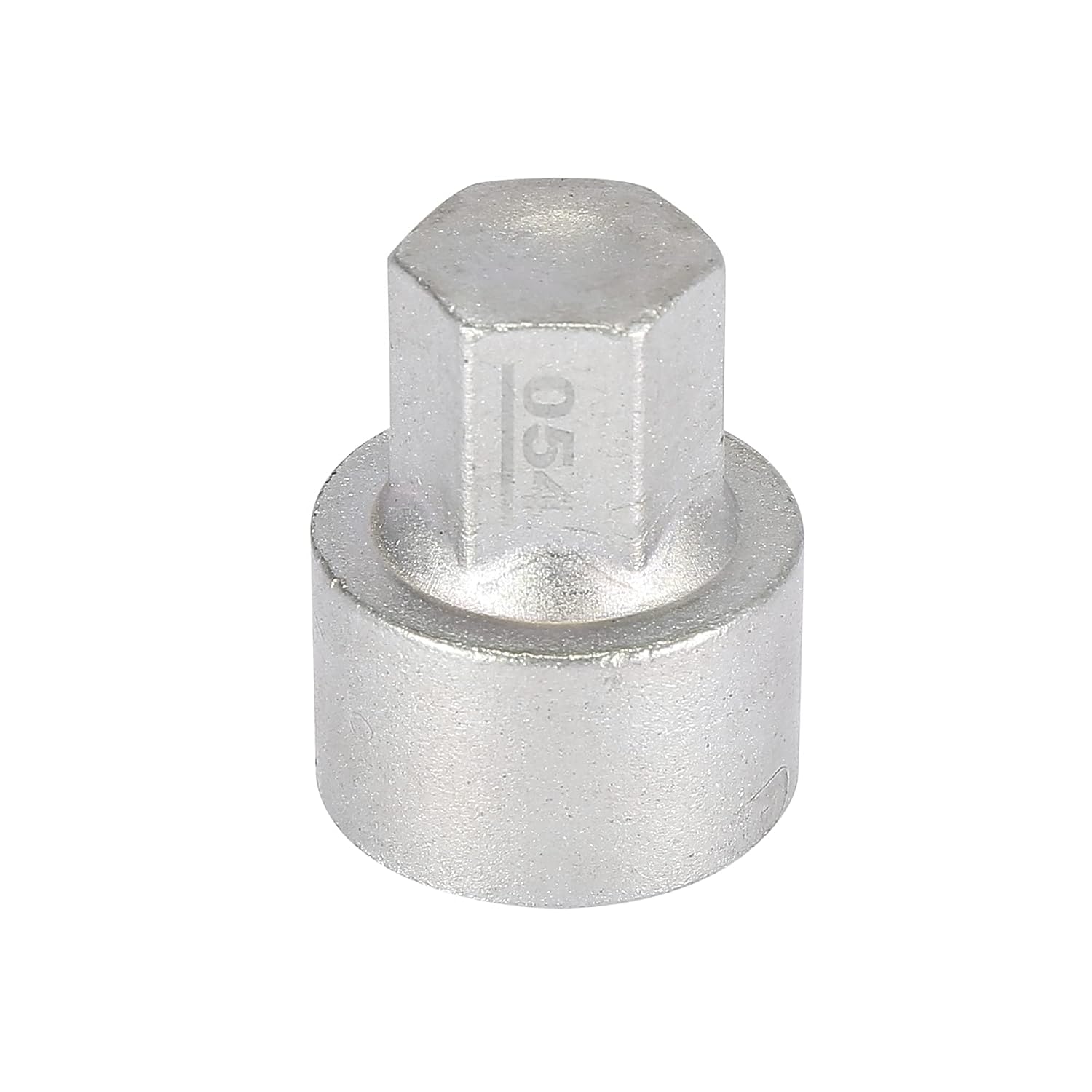 Features:
054 wheel lock lug nut is used to remove or lock wheel anti theft screw, for BMW.
Match key pattern to the locking lug nuts on your vehicle.
Made of quality material that is wear resistance and durable and rustproof.
Not intended for use with an impact wrench.
This is a non-OEM product, accessory only!

Note:
To save your time, please carefully check and compare the shapes and marks of wheel lock keys pictured before purchase.
Please allow 1-2cm differences due to manual measurement.