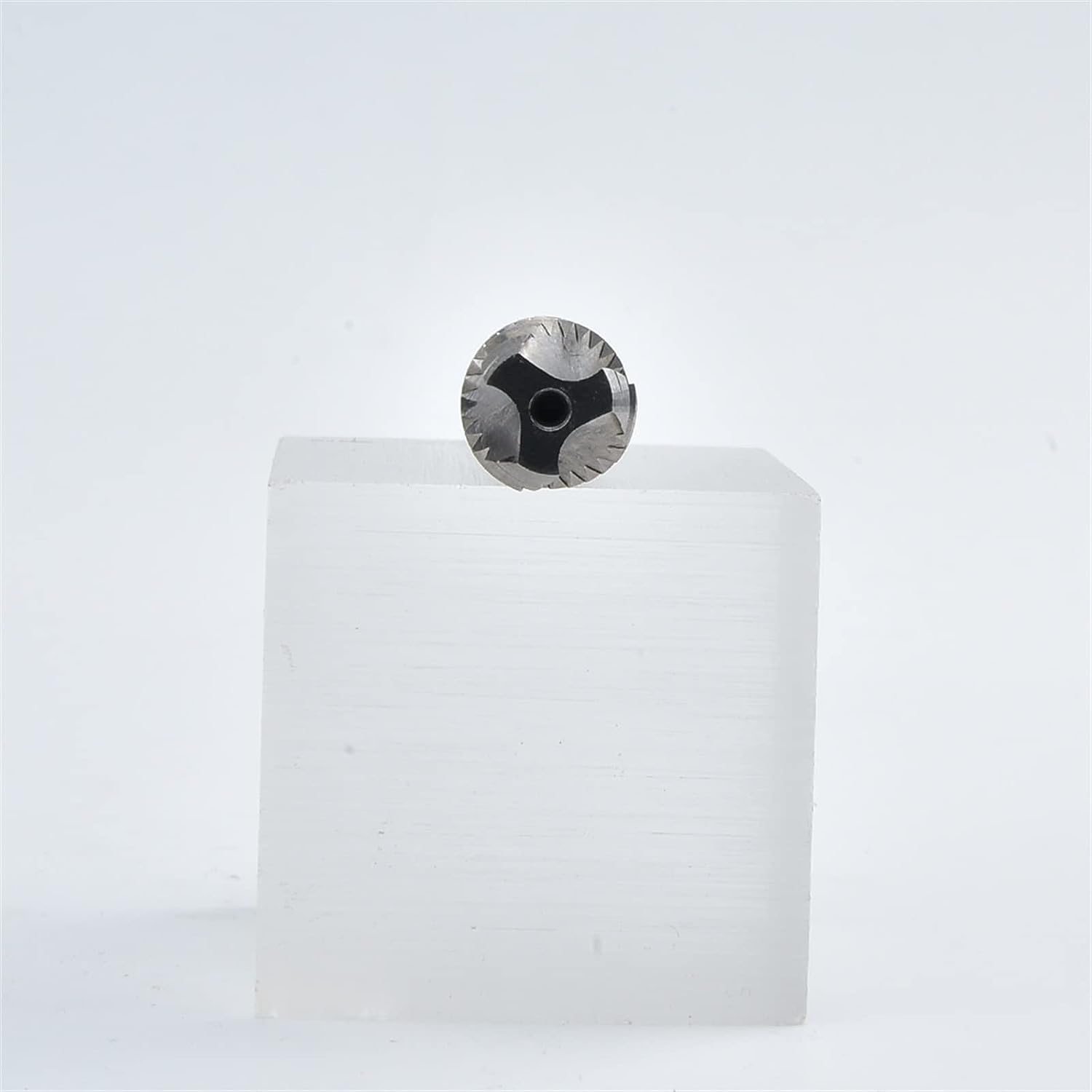 Suitable for drilling, tapping, cutting on soft metal, aluminum plate, iron and so on.
HSS-M2 Spiral Metric Tap Set Right Hand Thread Cutter Machine Taps For Stainless Steel M3 M4 M5 M6 M8 M10 M12 M14 M16 M18 M20
HHS-M2
(Note: 5Pcs =M3/4/5/6/8 ; 7Pcs =M3/4/5/6/8/10/12; 11Pcs = M3-20 )
Hardness：HRC.68
M2(W6Mo5Cr4V2 High-speed steel) is the "standard" and most widely used industrial HSS. It has small and evenly distributed carbides giving high wear resistance, although its decarburization sensitivity is a little bit high. After heat treatment, its hardness is the same as T1, but its bending Strength can reach 4700 MPa, and its toughness and thermo-plasticity are higher than T1 by 50%. It is usually used to manufacture a variety of tools, such as drill bits, taps and reamers.

Features:
High hardness(up to HRC.68), fast cutting, wear high temperature.
Spiral groove is conducive to remove crumbs, not easily broken tap.
Tap the crumbs into a spiral up chip evacuation, it is more suitable for the processing of blind holes and
sticky materials processing.
For hard matel tapping,such as stainless steel, aluminum alloy, carbon steel, copper, wood, PVC, plastic and so on