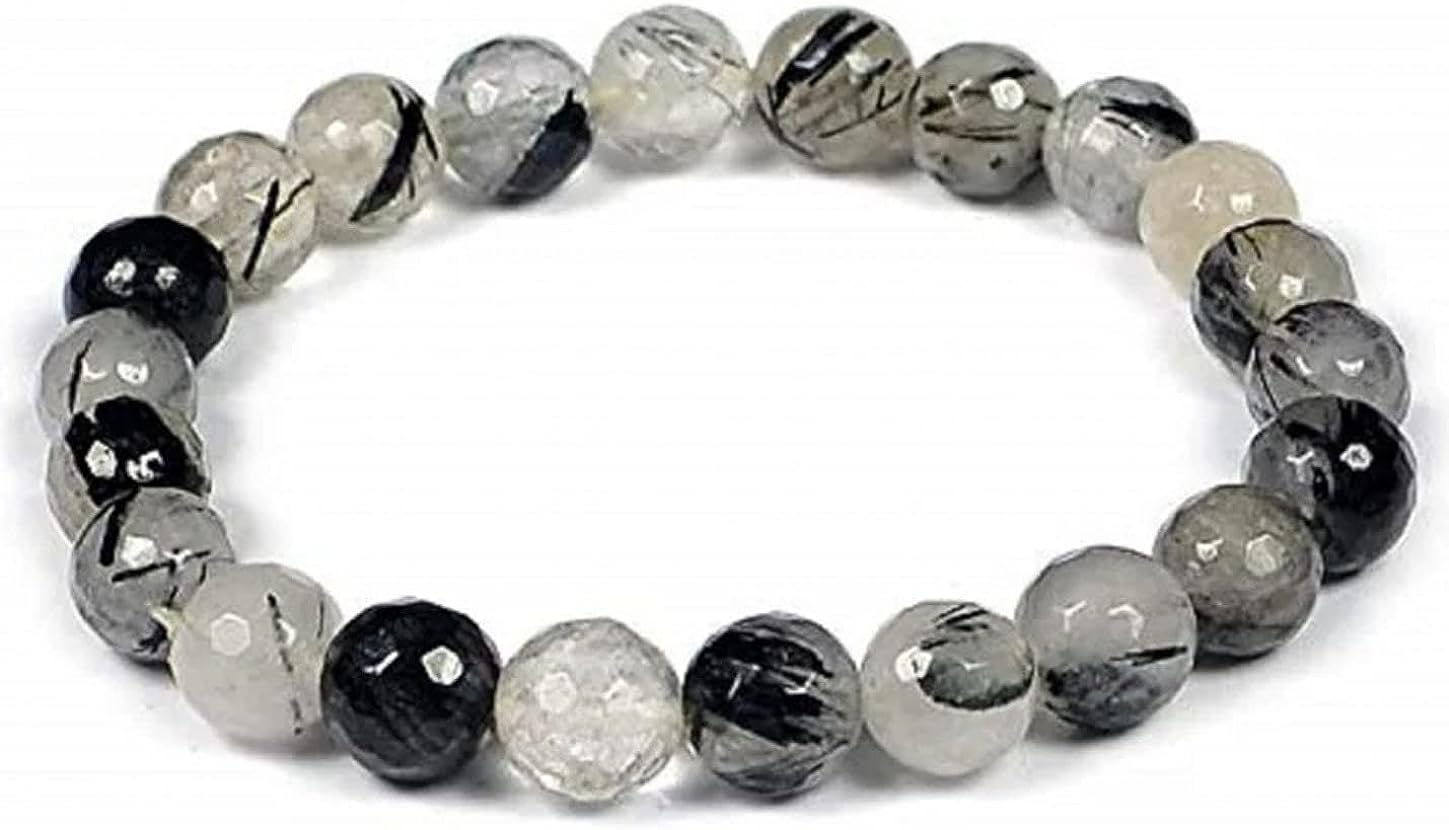 Growing Fruit Trees from Seed is Worth It:...

A look at some nitrogen-fixing trees for food...

Starting a Food Forest in Tennessee

Carving Out a Florida Food Forest From the...

Three Ways to Use Logs In Your Garden...

Harvesting Cinnamon and Processing it at Home

We got Hair Sheep! Learn More About This Unique Type Of Sheep

written by Daisy The Good

Hair sheep are not your standard sheep. When you hear sheep, you probably think of a big wooly thing that looks like a giant pillow and would melt in southern weather. But, hair sheep don’t have wool. In case it wasn’t obvious from the name, they have hair. So they are perfect for our climate and they are very friendly animals.

About a week ago, me and my mom and dad were at a homesteading event in Milton where my dad was talking. After his talk, he walked around and looked at what other people were selling…and someone was selling two hair sheep. We were already familiar with hair sheep, because they were the main animal that was kept in Grenada where we used to live. Dad looked over at mom and said, “You want sheep?” “Why not?” she answered. So we ended up driving back home with two hair sheep in the back of our van. They were surprisingly content eating hay for an hour behind me, and my two year old sister was very amused.

We got the sheep primarily for meat, but also for fertilizing and “mowing” the lawn. Our hair sheep are some kind of a mix between Katahdin and Blackbelly sheep. They are super chill animals. They don’t care about what’s going on around them…which should make butchering them very easy compared to goats. The males can give about 50 pounds of meat, and the females will give around 30 pounds.

In Grenada, we would see Blackbelly sheep everywhere. The farmers tied them by the sides of the road and on their farm land. The sheep survived without water or any kind of grain. They just ate grass and some brush. After a couple years, the farmers would pick a few from their growing flock and butcher them. Obviously, they are very low maintenance. I wrote about the pen we are keeping them in here.
Female hair sheep give birth twice a year. It is common for them to have two or three babies at once. The mothers are very good.

Of course, not all that glitters is gold. These sheep are prone to parasites and worms. Currently our sheep are struggling with this, as they had previously been kept on cropped pasture.. We are treating them with garlic and kelp meal, as well as giving them a commercial wormer. We hope to eventually not have to use any commercial wormers.

For more info of hair sheep and breeds, check out this site.

If we can turn grass, weeds and brush into mutton, we’ll have made a great trade!

What are the growing seasons in Florida? A transplanted Yankee writes: “We have purchased…

A Visit to the Snyder Park Food Forest

by Unico Pet Bed for Cats, Puppy and Small Dogs in Super Plush Self October 8, 2021

Helping Life Arrive in Your Garden

I love my rebar

The Ultimate Test is Upon Man – The Test of His Fitness as a Species!

Back to Work on CYOFFF!

We have had bumper crops of hot peppers from the gardens this year. Thus…

Planting Beans For a Protein Supply if Meat Disappears

A 60′ Row of Jerusalem Artichokes

3 Ways to Start Tomatoes from Cuttings

A Response to My Article on Starting Your Own Business

by Photo-TOP 25A, Automotive Circuit Breaker, Plug in Mounting with September 28, 2021

Christopher M. Williams expands on my thoughts about starting a business: But let’s talk…